The STLMQG believes that it's very important to give back to our local and global communities and that, as quilters, we have a unique opportunity to do so.

February-November 2018
Quilts for Nurses for Newborns

April-September 2017
Little Dresses for Africa and Britches for Boys

Modern Fabric 101
Want to know what fabrics you should use? Start here.

FAQ
Have a question? Check to see if we have already answered it here.

Supporters
We could not have reached our goal without the assistance of these companies and people. 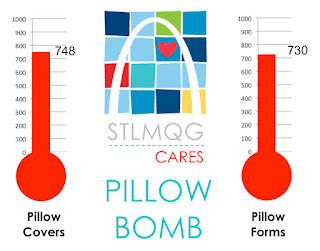 Recap:  227 were made and shared between Hospice Compassus and
St. Louis Children's Hospital

Goal:  Collect cross blocks, which will be made into child-size quilts.
The quilts will be donated to Project Linus and Love Quilt Project, which is
collecting for the residents of Joplin, MO.

Recap: Our guild made an astounding 12 quilts. 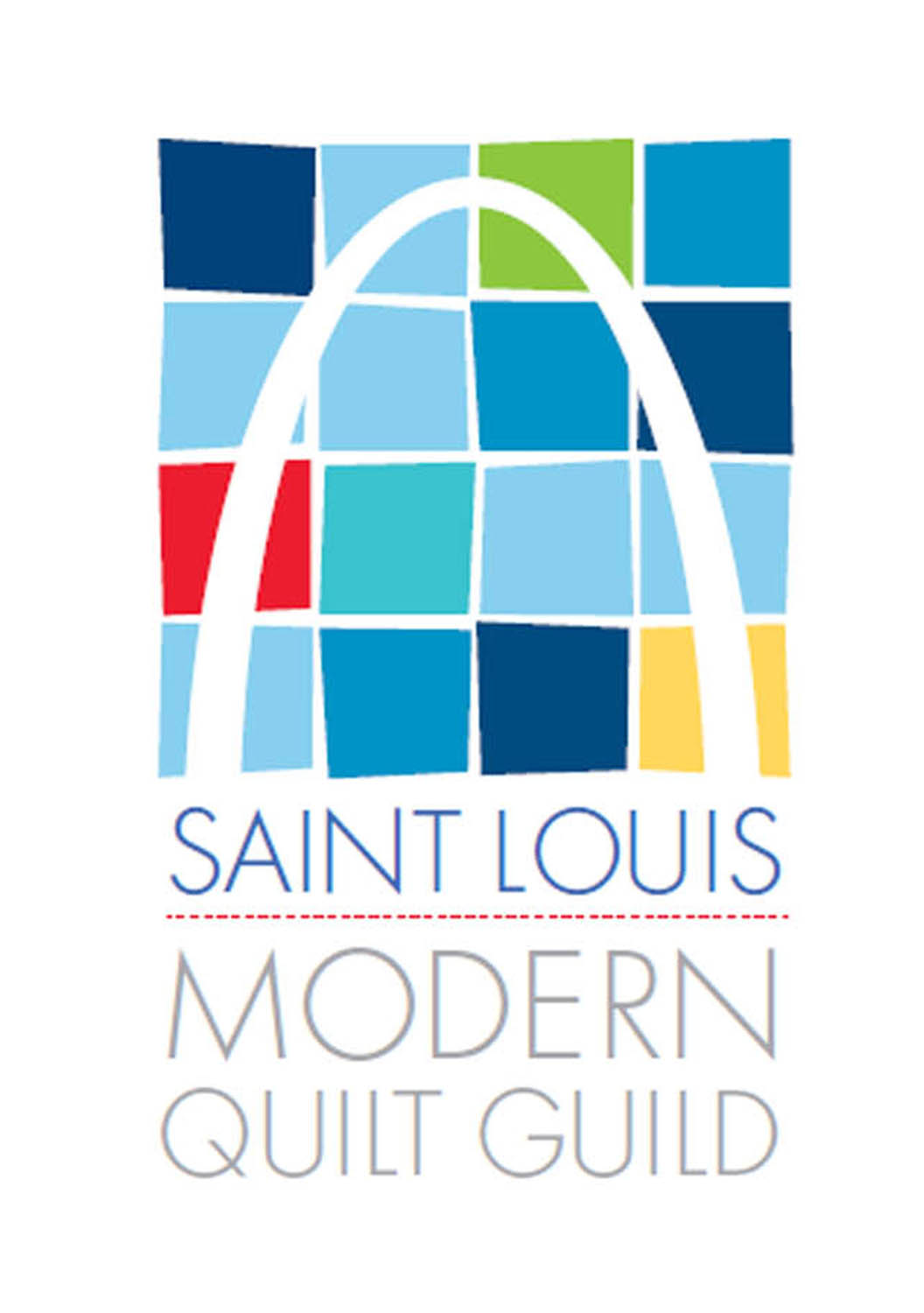